Give me a name!

‘Hi, this is Hiwa’, I hear when I pick up the phone. I hesitate. Which Hiwa? I know three, perhaps even four guys with that name. Which one is this? I do not know his phone number, so that does not give me a clue either. Let’s see if this problem solves itself. ‘Yes, Hiwa, how are you?’ I am lucky. This time, it only takes me two questions to understand whom I am talking to. But I have actually made phone calls when at the end I am still wondering who it was I have been talking to.

The problem is caused mainly by the fact that in Kurdistan hardly anyone uses a family name on the phone. And if they do use a second name, that is the name of their father, again a surname. So Hiwa could be Hiwa Ahmed, or Hiwa Saman. And so you can also have Ahmed Hiwa, or Saman Hiwa - without them being related at all. The only thing they have in common is their fathers' name.

The start of the phone call above is not typical. Usually, the person phoning starts by asking how you are. You might be a minute into the call, without any name being mentioned at all.

So why do I not just ask who the person is? Because I feel it is not polite to show I have not recognized the voice – and it is so important in Kurdistan to be polite! And I have noticed my Kurdish friends do not ask either, as if they are supposed to recognize the caller. It seems to be a game you cannot really refuse to play.

And this habit was already there before the days of the mobile phone, when your phone did not yet tell you the number of the caller… It was even more complicated then!

How different from making a phone call in my country. When you pick up the phone, you always mention your name first. And when you make the call, you also do so to start with – unless, perhaps, when you know the other side can recognize your phone number. For us this is a matter of politeness; do not let people guess who is on the phone.

How different politeness can be in different cultures. To be honest, in Spain also people do not mention a name first. They pick up the phone and ask: Digame – Tell me? Or: Vale (pronounced as baleh, which is the same in Kurdish: OK)? 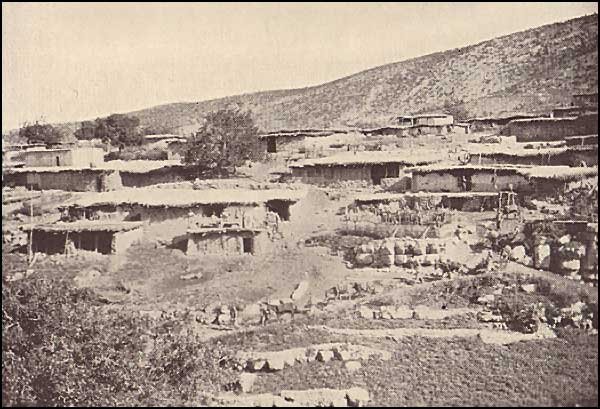 The use of only a surname in Kurdistan also is common in conversations. You can talk about Kak Hiwa or Parwa Khan, without mentioning any family name. Yet you are supposed to know which Hiwa or Parwa we are talking about.

I am sure this habit was normal in the villages, where everybody knows each other. But in the modern towns that is no longer the case, so it can lead to a lot of confusion and probably also to incorrect information about people being circulated.

Be honest, my Kurdish readers: it is confusing at times. And it does lead to difficult and some times even embarrassing moments.

Times are changing, perhaps habits too. Or not?
Posted by Judit Neurink at 5/05/2013