Bringing in a cat; then and now


The new kitten that I got from Beirut was quiet and a bit scared inside the special travel bag, and I was a bit nervous too; how would we be received in Iraqi Kurdistan? 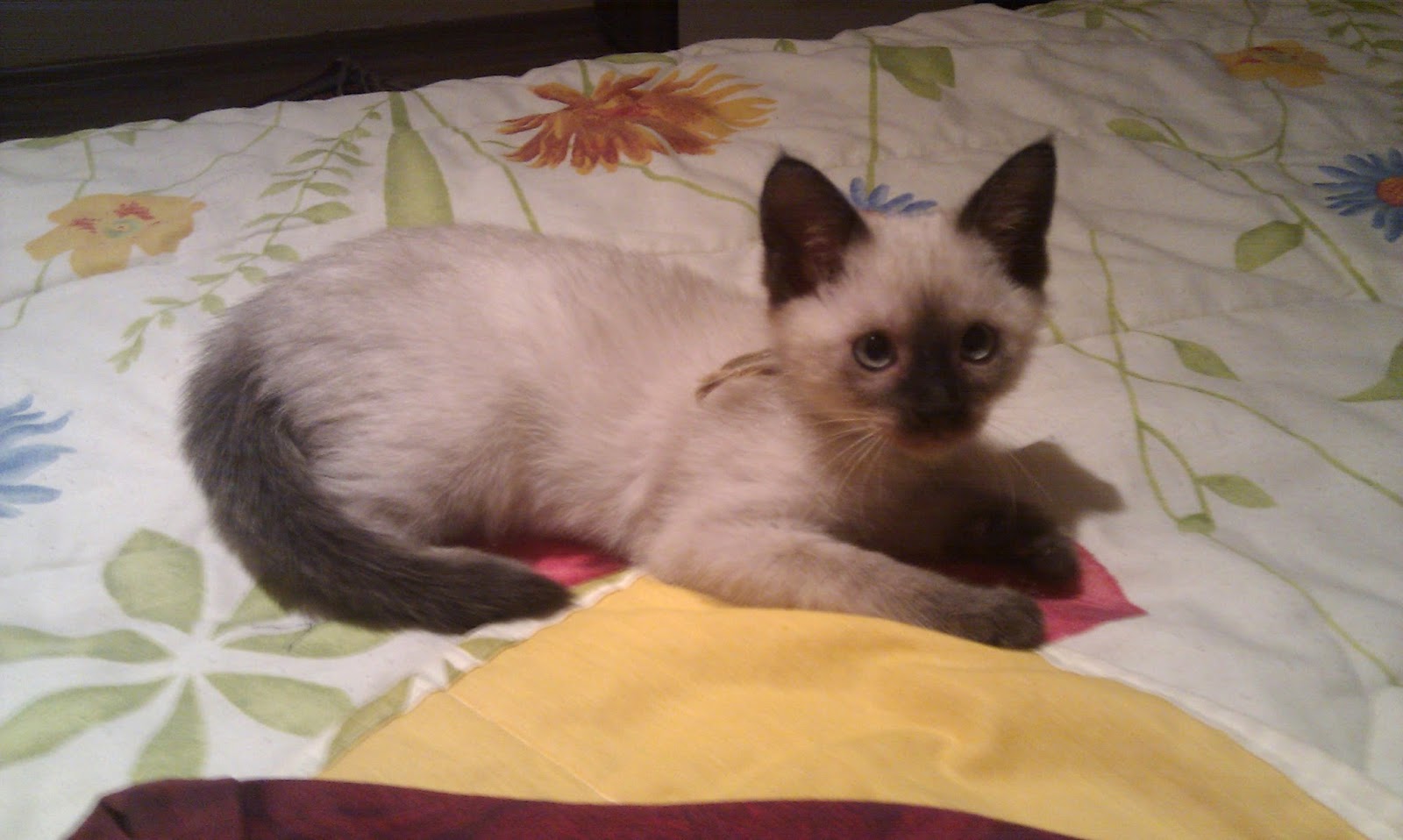 After arrival at Erbil Airport, I reported to the customs there. Ah, a cat. Did I have the passport and the declaration of health? Could I wait five minutes for the vet?

I was taken back in my mind to my arrival at Sulaymaniya Airport in 2008. I had decided to come and live in Kurdistan to set up a training centre for journalists, and could not leave my two cats behind. So we traveled together to my new home.

Upon arrival in Sulaymaniya, nobody knew what to do about the cats. Everybody wanted to see them, as they had never seen Siamese cats before.

They had been vaccinated and chipped, according to international regulations; it had cost me a lot of money. But at the airport I was asked by the officials what they should do about the passport. Stamp it?

Then I thought I could easily have taken the animals in without bothering with the chips and the vaccines. Even so I understood the nonprofessional treatment at the airport – it was all still so new for the Kurds, then. Their own autonomous region, their own administration, their own airport, everything.

How different this is, six years on. The officials at the airport knew what to do. At the same time as me, a young couple with a tiny dog turned up. And then a real vet came, to look at the papers, at the animals and warn us about the next vaccination that is needed.

I paid 3000 dinar for the vet’s signature, just over 2 dollars. And then I could just walk out and take the kitten home. 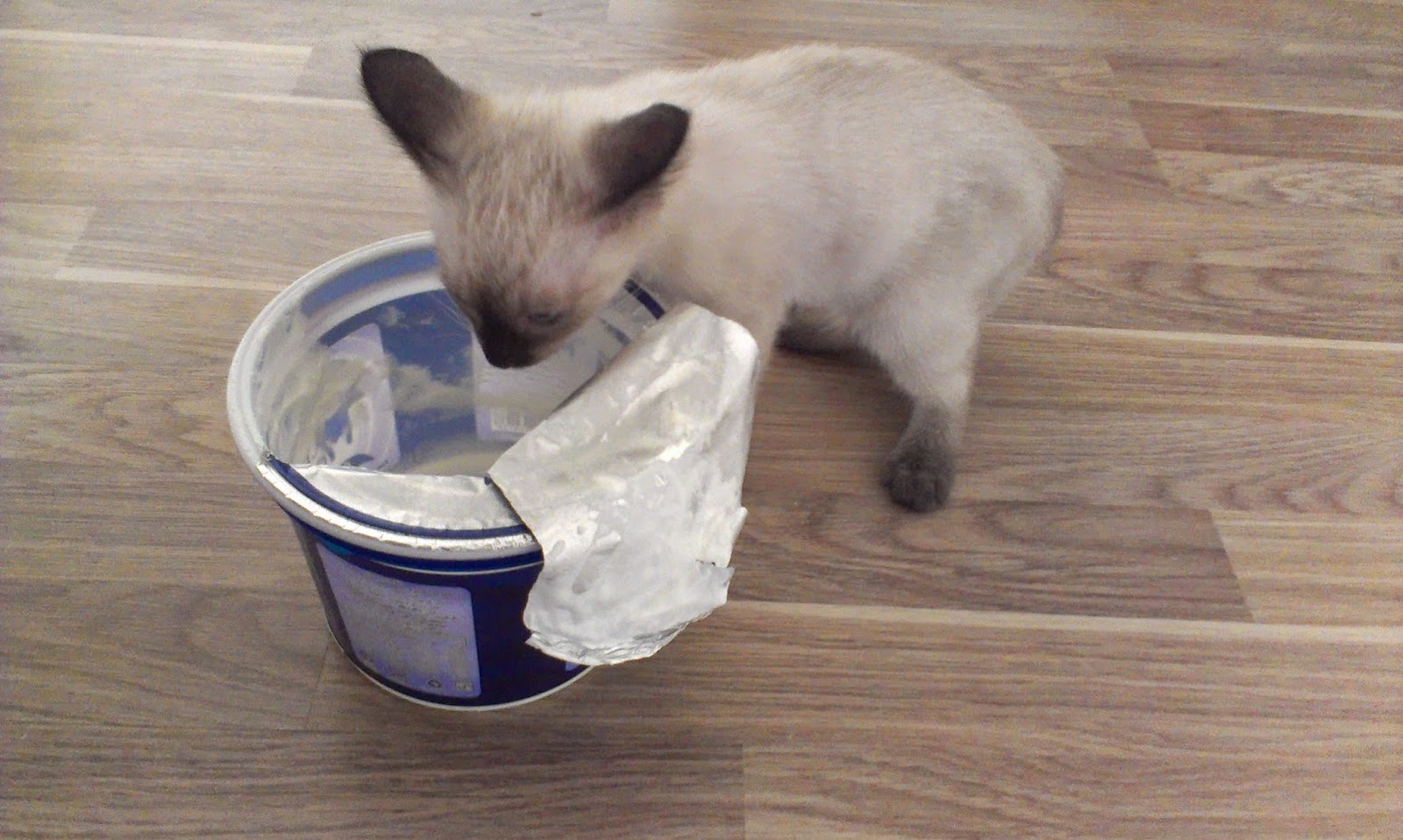 And now, I can feed her on what I find in the shops – while until about two years ago I could not buy cat food locally, nor any cat litter needed for its toilet. I had to import it all. That is a major change, and it tells me that as there is a market for the products, there are more people with cats at home.

Does that mean a change in habits in Kurdish homes, where cats have mostly been chased away? I do not expect so. I think most pets live with foreigners, some perhaps with returnees. The little dog also came in with a couple that had lived abroad.

But what I am celebrating today, is that the Kurdish world around me now is aware of a different life style. And, most importantly, it is not turning away from it, but opening up to it. And now I am waiting for the first visitors to come and admire the kitten, in stead of being afraid of it.

Thanks for this! I found it very helpful! I am also unwilling to leave my kitties behind but am hoping to work in Kurdistan.
Thanks again!

Hi!Everything I have read says I have to import my cat through Baghdad, but it appears you flew straight in. Did you have any issues with this?