The heritage of violence 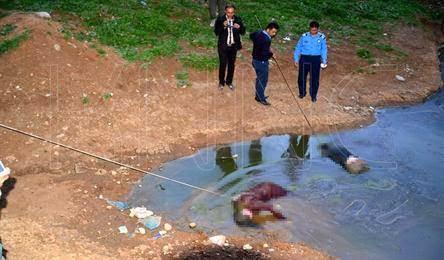 Three cases of honour killings in a week: the attack on Kurdish women does not stop. The picture of the two girls from Seid Sadeq drowned in a dirty pool has showed it beyond doubt.

Where does this violence against women come from? Choman Hardi, who did research into the effects of Anfal on women’s lives, poses that question in a beautiful poem.

Might this be the heritage of violence?
Which has turned us into a people
who know no mercy, feel no guilt,
and fail to be shocked?
It shocked me too, that the outcry about Seid Sadeq was more about the way the police pulled the girls out of the pool, than about the killing itself.

How is it possible that fathers kill their own flesh and blood, the product of their loins? How can it be that honour is more important than the bond between child and parent?

Westerners cannot understand this at all. Of course it does happen too in the West, involving fathers who have psychological problems, or who cannot look after their family anymore, or who cannot live on after a divorce - but a father killing his off spring still is a rare feature. And a shocking one.

Domestic violence happens all over the world. Men beating up their wives, fathers hitting daughters. It is always filled with shame. But family members killing one of their own, that must be one of the most shocking things on earth.

Why? Because men and women live on through their children. They are their heritage, as they carry their DNA and their name. If you kill that, you kill your own future. It is against our instincts. Which animal kills his own off spring?

In many societies, children are the insurance for the old age. When parents get old, they go and live with them and get looked after in turn. Without, you will have a lonely old age. 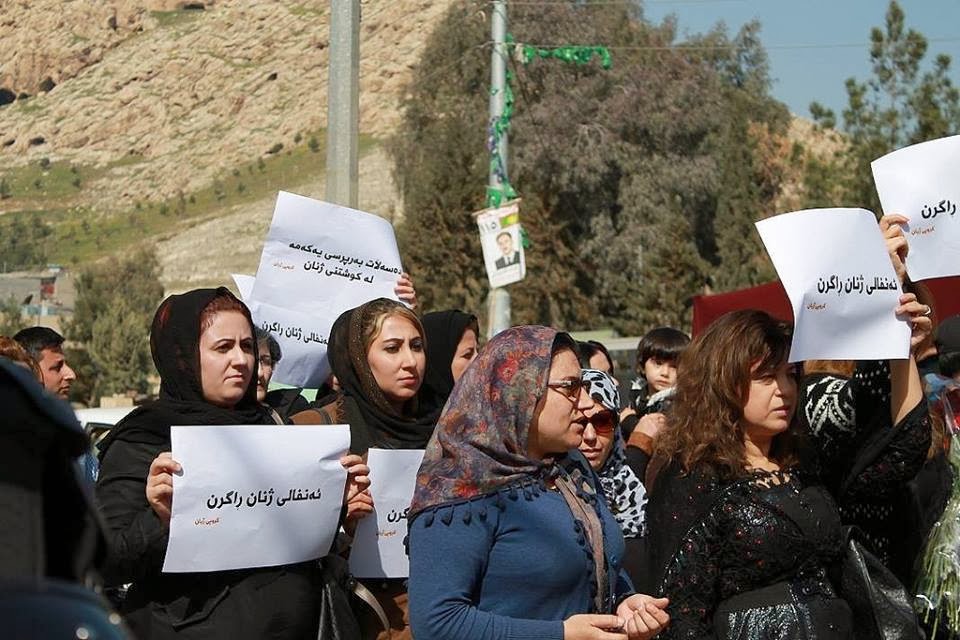 The Kurdish authorities have said they made the fight against domestic violence a priority; yet the honour killings do not decrease.

Perhaps we first need to understand where this unstoppable urge to kill daughters comes from. Where the feelings of guilt got lost, and the mercy. Is it in the trauma’s inflicted by suppression, Anfal, or the revolution?

Post-traumatic stress syndrome is illness number 1 in Iraq. Many people do not realize they are affected, and most cases are not treated – leading to anger, frustration, pain and domestic violence. And domestic violence will run in the family: if you are victim of it, you tend to follow the example later in life too.

This problem has to be recognized. Being treated for it should no longer be seen as shameful. Because if nothing is done, the future looks bleak for Kurdish women.