Too many days off

“Do we have a day off tomorrow?” people asked each other, on the phone, on Facebook and at work. By the afternoon, most had agreed that it must be a day off. Meetings were moved, appointments changed and evenings out arranged.

Yet the same evening, Kurdish TV announced that tomorrow would be a normal working day. 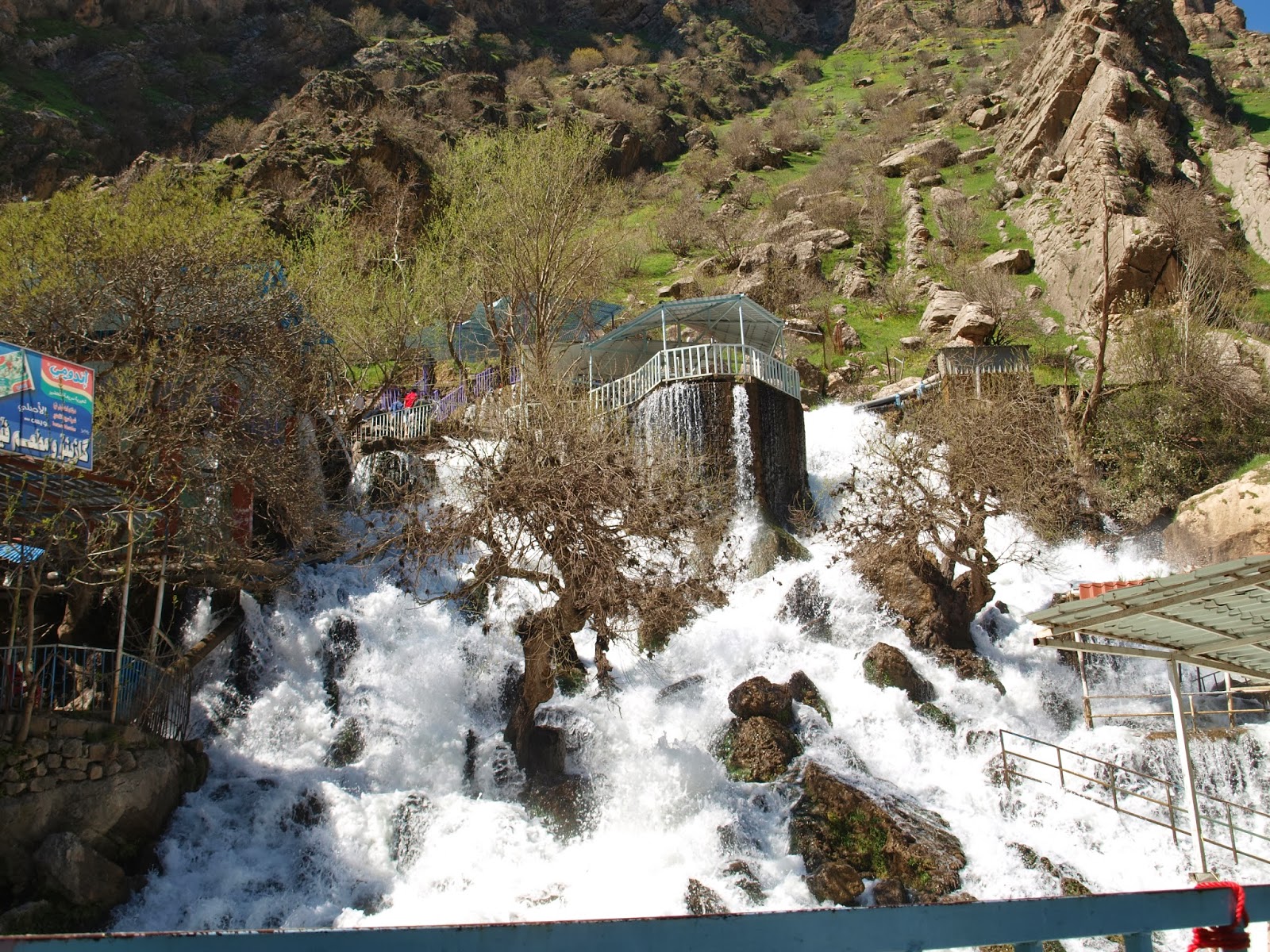 How is it possible, that a day before, there still is uncertainty about a day off? And that in a country that with 22 official public holidays should be in the Guinness Book of Records.

And extra days still crop up. A week earlier, an extra day off was declared, as part of the registration process for coming elections. This second day surprised many. How did it come about?

On Facebook people blame the Kurdish media, for announcing something without checking. They could be right. But wasn’t the eagerness for yet another day off equally to blame?

Every day, every hour that is not worked, that does not lead to production, means that money is lost. That is a rule of economics that is applied in most of the world. When the office stops, the factory, the school – people still get their salary while they do not produce anything. So money is spent, and none comes in.

Already, Kurdistan with its many public holidays must be behind on production compared to countries with less unproductive days.

My home country, the Netherlands, has nine official public holidays in 2014. Next to that, people individually have about twenty days off a year, which they have to organize in such a way that their work will not suffer. The show must go on. And everybody knows that after the holidays there is a lot of catching up to do.

In Kurdistan, when someone is off, everybody is off and the society slows down completely. Apart from food shops and supermarkets, which stay open most of the holidays, although they do not get restocked. And the guards, who stay vigilant. 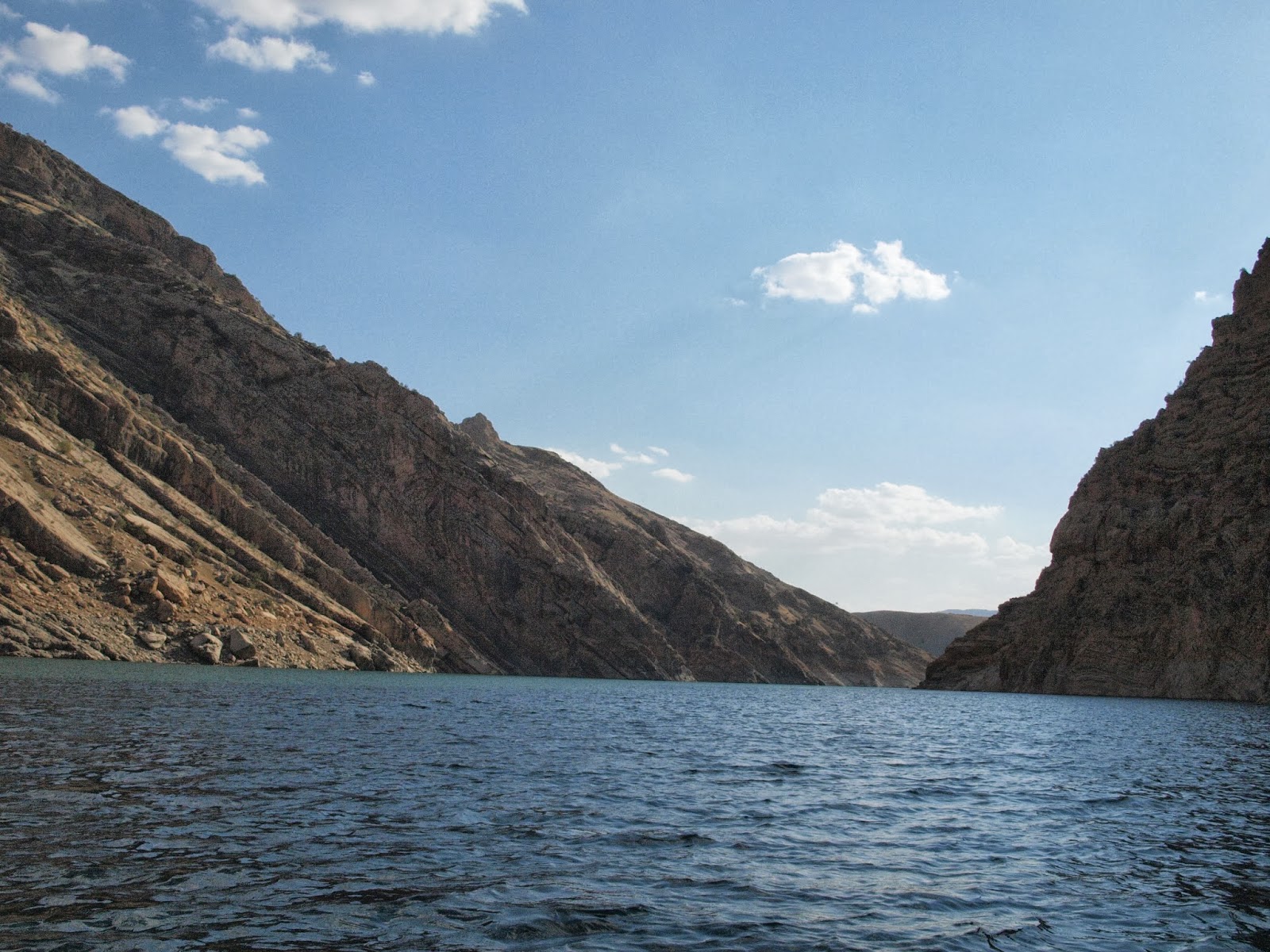 I have often wondered why the Kurdish government allows its civil servants to skip work so often. Perhaps because there are too many of them? There must be delays in all kinds of processes.

And how about the school children, who already have too little time for all they should learn. Do policy makers understand that they are even affecting their level and thus their future?

And more generally: if you are allowed time off so often, it affects to your work attitude. Work cannot be important if you can leave it so easily. It affects the way people feel about their work, and how they function. Kurdistan as a fast developing region needs dedicated people. So it’s time to rethink its holiday strategies.